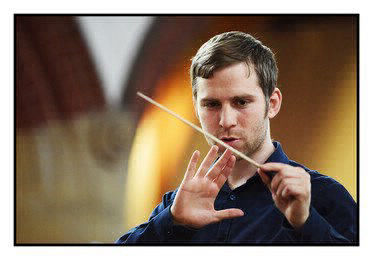 If he were a biscuit, he'd be a custard cream.

Page was made with Mobirise site templates